Horrified by the United Airlines Catastrophe? 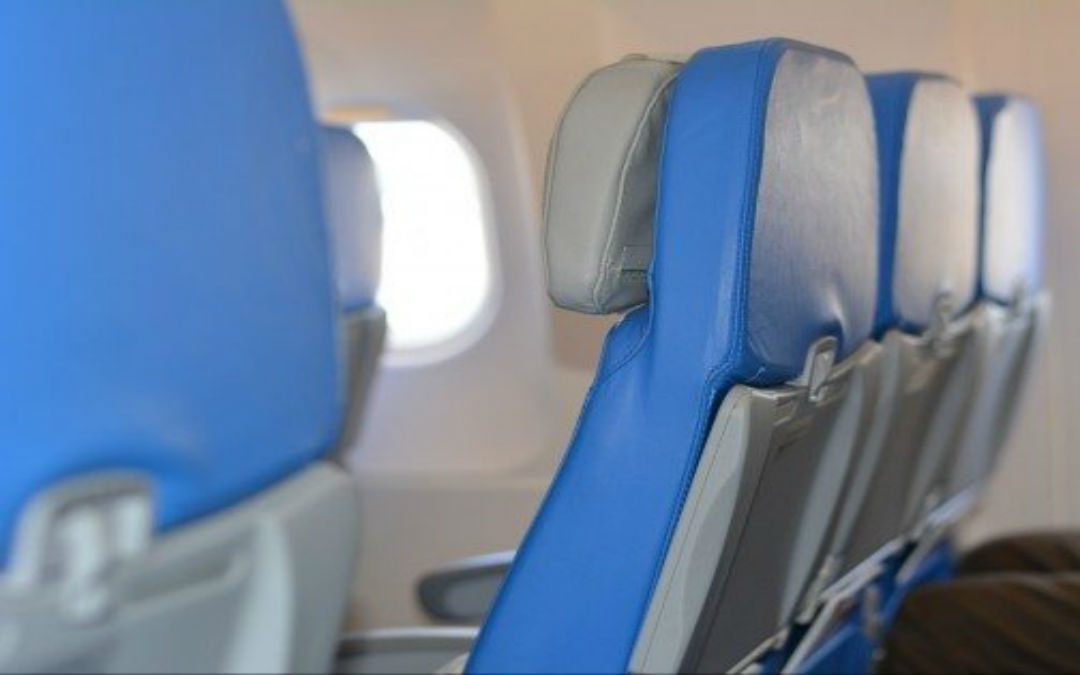 I’m sure by now you’ve heard or seen the horrific video of Dr. David Dao being dragged, bloodily out of his seat on a United Flight after refusing to give up his seat. I, along with many, felt the injustice as it was too easy to replace him with myself or someone I know. This could have been any one of us. I asked myself, “Why did this news story go viral so quickly and what affected people so greatly about it?” What made Dr. Dao such a hero? Then it hit me… He said no. He knew his right as a paying customer for his allotted space on that plane. He knew the importance of getting back home and that he didn’t have to leave just because someone in an authority position was asking. It takes a tremendous amount of courage to not jump when anyone in an authoritative position, in this case airline security, commands you to do something. He had the courage to say no. Where in your life do you need to muster the courage to say: No? I wanted to go even deeper and understand why this was hit home and was visceral for so many people. Simple… How many times in life have you given up your rights to a teacher, a parent, a spouse, a boss, a policeman/policewoman or anyone else in authority because you felt not as good as? Less than? Inferior in some way? We are asked multiple times a day to “give up our seat” in various situations. Too often, we give it up because we don’t believe in ourselves or own our allotted space in life. Occupying this divine space, that is your right as a human being, is challenging for many. We constrict, contort, shrink, or even go invisible at times because we undervalue who we are…allowing the words “not enough” to be some sort of truth that has an ever-changing bulls-eye, subjective in the eyes of who ever is “evaluating” us. The United Airlines Catastrophe had a modern day Rosa Parks feel, with less civil infringement. I applaud Dr. Dao for standing his ground and knowing his right, not only as a customer, but mainly as a human being. I am constantly learning from all things put in front of me and this viral news story has big lessons to teach us all: I feel inspired more than ever to show people how important it is to own who they are as a sovereign being and bring their best self out to the world. The News keeps reminding us that now is not the time to be invisible. Now is not the time to hold your voice back and to stifle anything you have to say. It is the time to: Claim your place in the world. Show up. Speak up. Live your PURPOSE. Be your mission. Know that you are enough and that it’s now time to claim that proverbial airline seat (in whatever way that appears in your life). Can you be the hero? It’s time…     SaveSave

Enjoy the comedic web series, Evolving Guys, where two modern guys, who are into personal development, are doing their best to evolve but get caught up along the way. Watch now!